It was cheap, a bit rusty, and a million kms ! 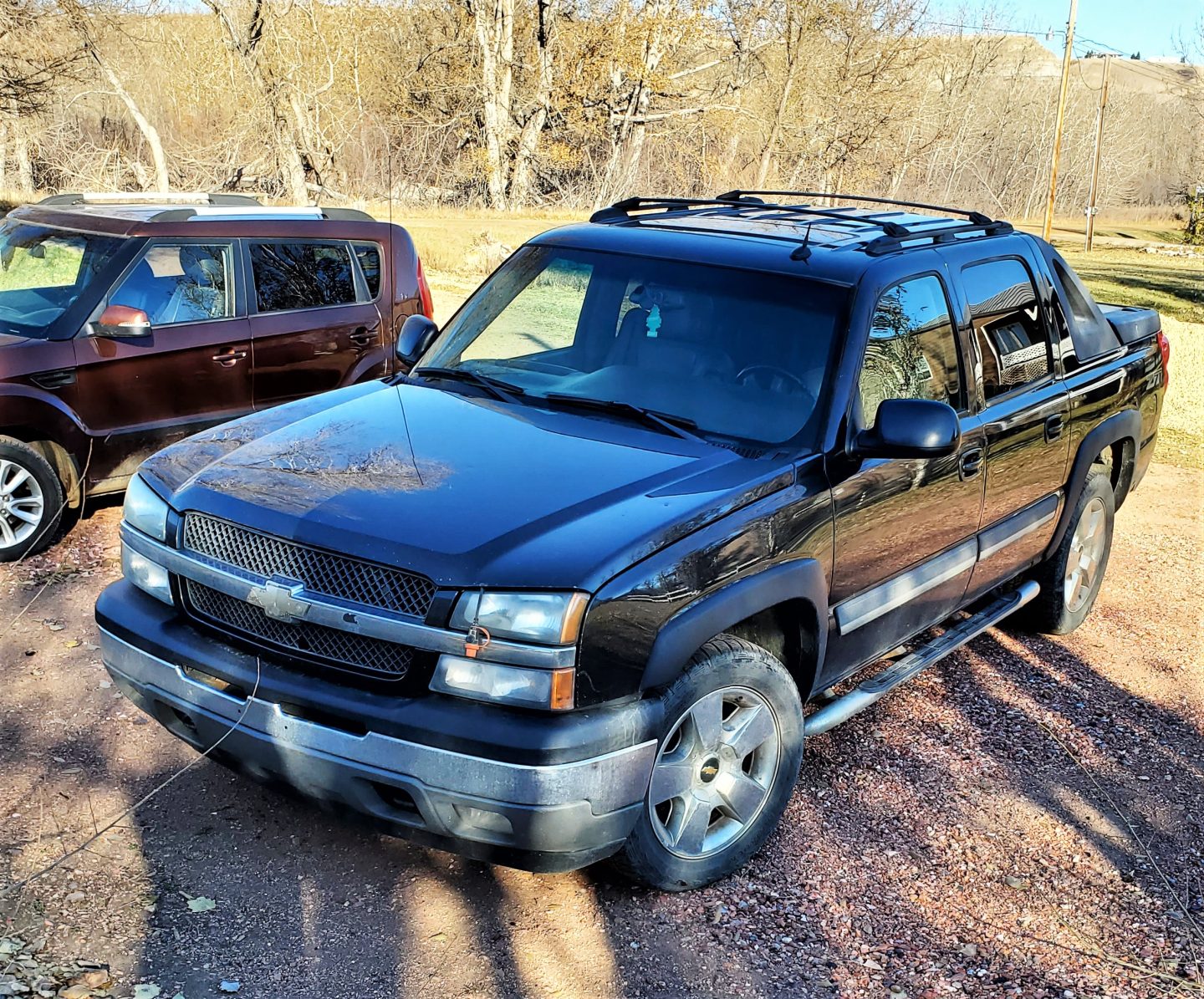 This one is a little bit rough on the outside.  Some rust on the lower parts of the body. That’s typical for Alberta.. even newer trucks.  Rock chips on the hood..yup.  Bent back bumper..yup. Again typical for here.  Most trucks here are rode hard and put away wet..  or dirty. 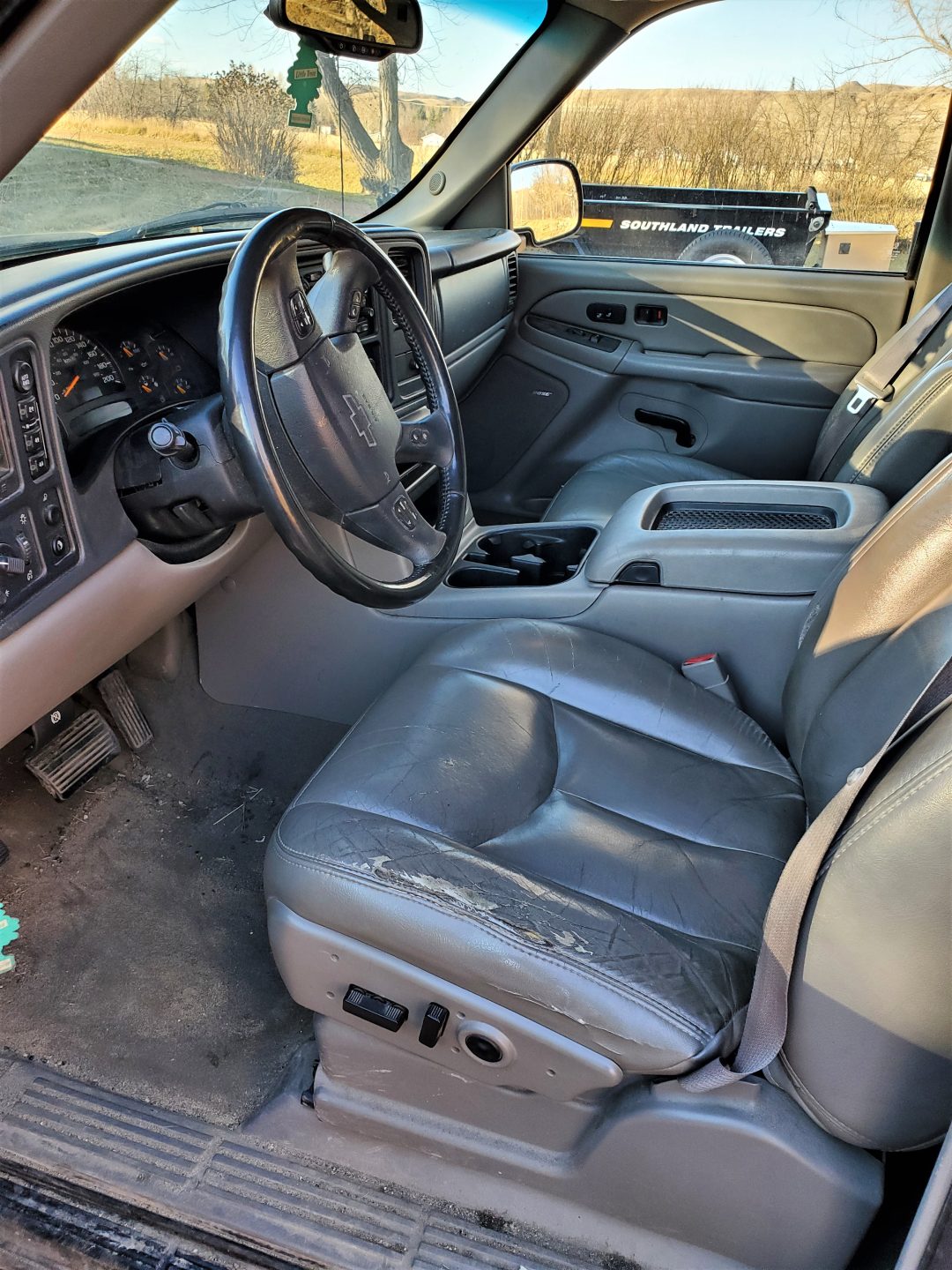 Well look at that..  This one is deluxe !  Typical wear on the drivers seat but the rest is nice …dirty but nice.  Both seats are power, heated, and the driver’s has memory..which is more that I can say about myself.  Sunroof and rear DVD player.top off the differences from my Avalanche. 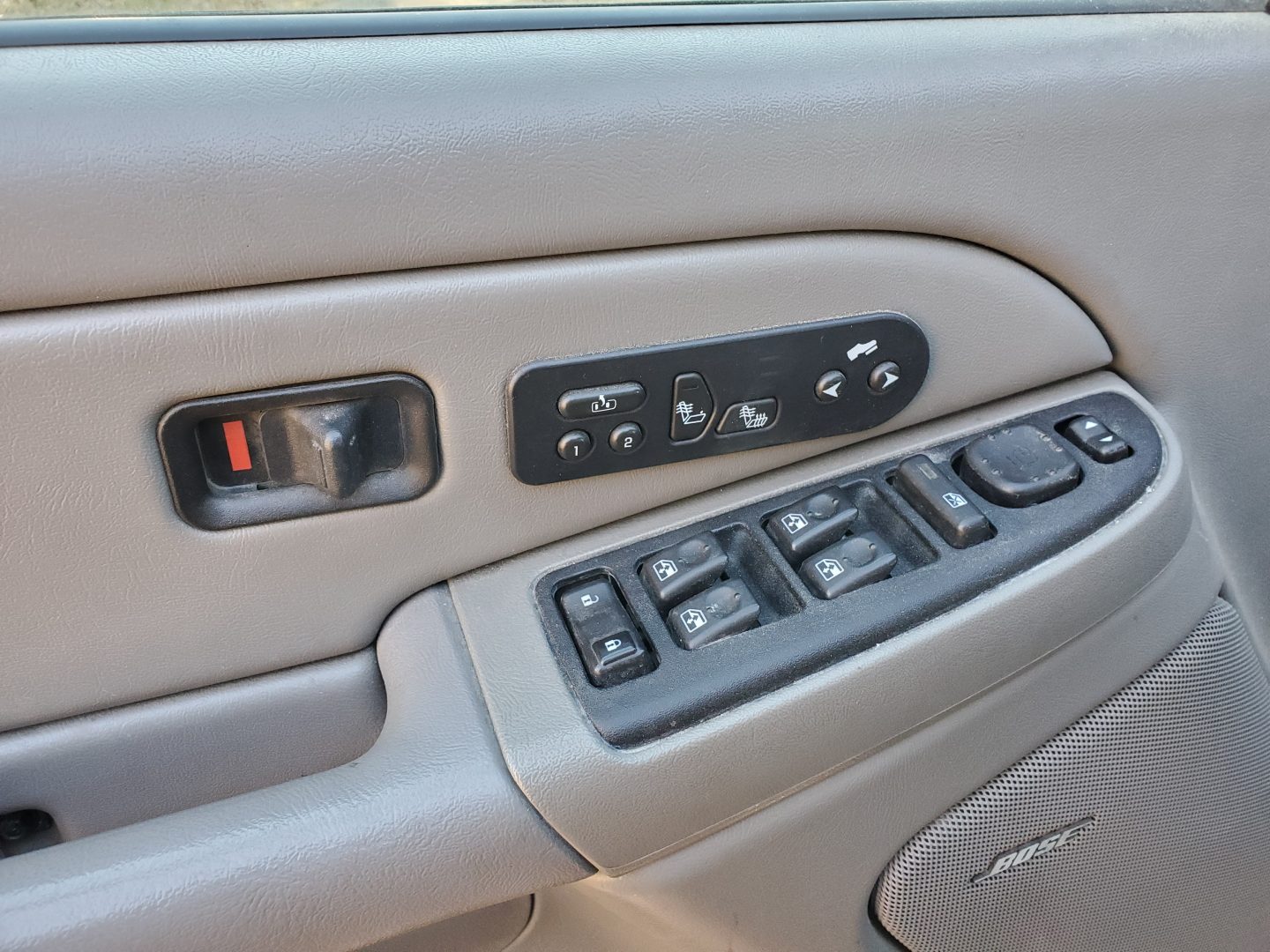 It all works !  Put a new stereo in this puppy with a back up camera and you have it all.. 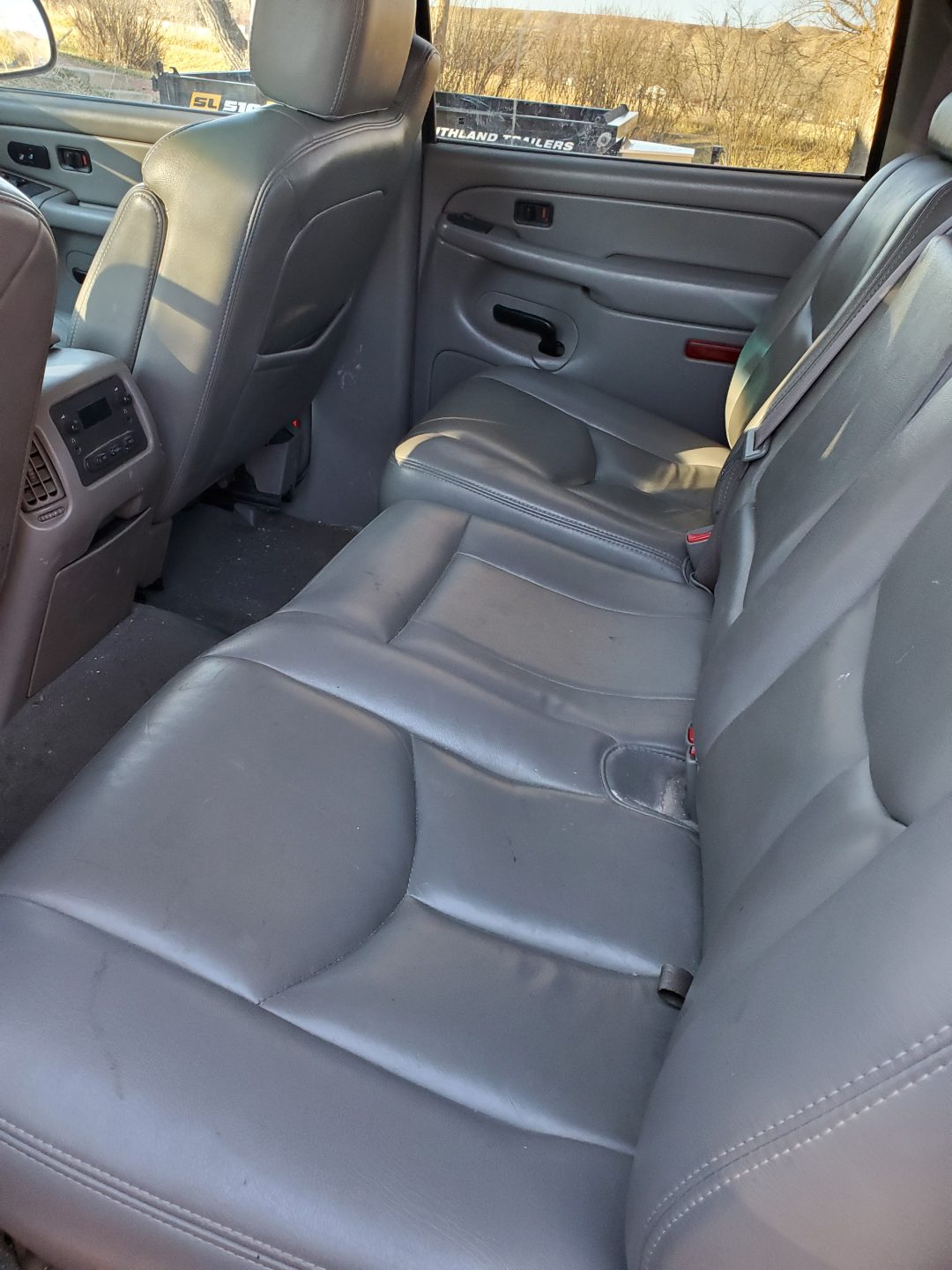 Nice eh..  This Avalanche needs to be made nice again.. And we start with the inspection to tell me how’s things.  Mostly the things I knew about.  And here’s the list:

The Differential : howls like a coyote when you put the gas to her.. Not a super bad thing to worry about but one day we’ll find a new rear axle.

Tail lights wiring : I have the new part needed just waiting for a nice day.  This only effects the license plate lights ..  DONE and the lights work as they should.

Park Brake cable:  Is typically seized Will replace it later.  Or leave it,

So here’s an update.. It’s been cold …really cold through December… I plugged the block heater on all the vehicles.  I’ve started the 05 every so often.   So mostly sitting there waiting for nicer weather to happen..   The battery suffered a bit during the cold .. so I’ve put the charger on.  Should be good to go … Plus the weather is warming up now in mid January !  And some plans have changed….

I bought a third Avalanche .. newer and more deluxe..  See the post :

I had the dash cluster repaired , and it all works good now.  The Avalanche is up for sale …we’ll see how it goes..